By 2050, Muslims will be nearly as numerous as Christians, who are projected to remain the world’s largest religious group at 31.4% of the global population.

This growth comes from several factors: 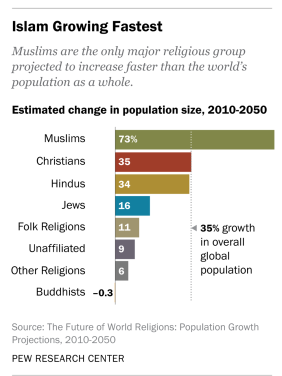 These growth factors are also highlighted by many religious groups, particularly Christians, losing numbers due to religious switching, a problem that is not so relevant to Islam.

What does this mean for individual believers and churches in the 21st century?

While the face of the world continues to change, the message of the gospel, and the commands of Jesus do not. Embrace all those aorund you with sacrificial love.

Detailed observations on the growth of Islam can be found at pewresearch.org. 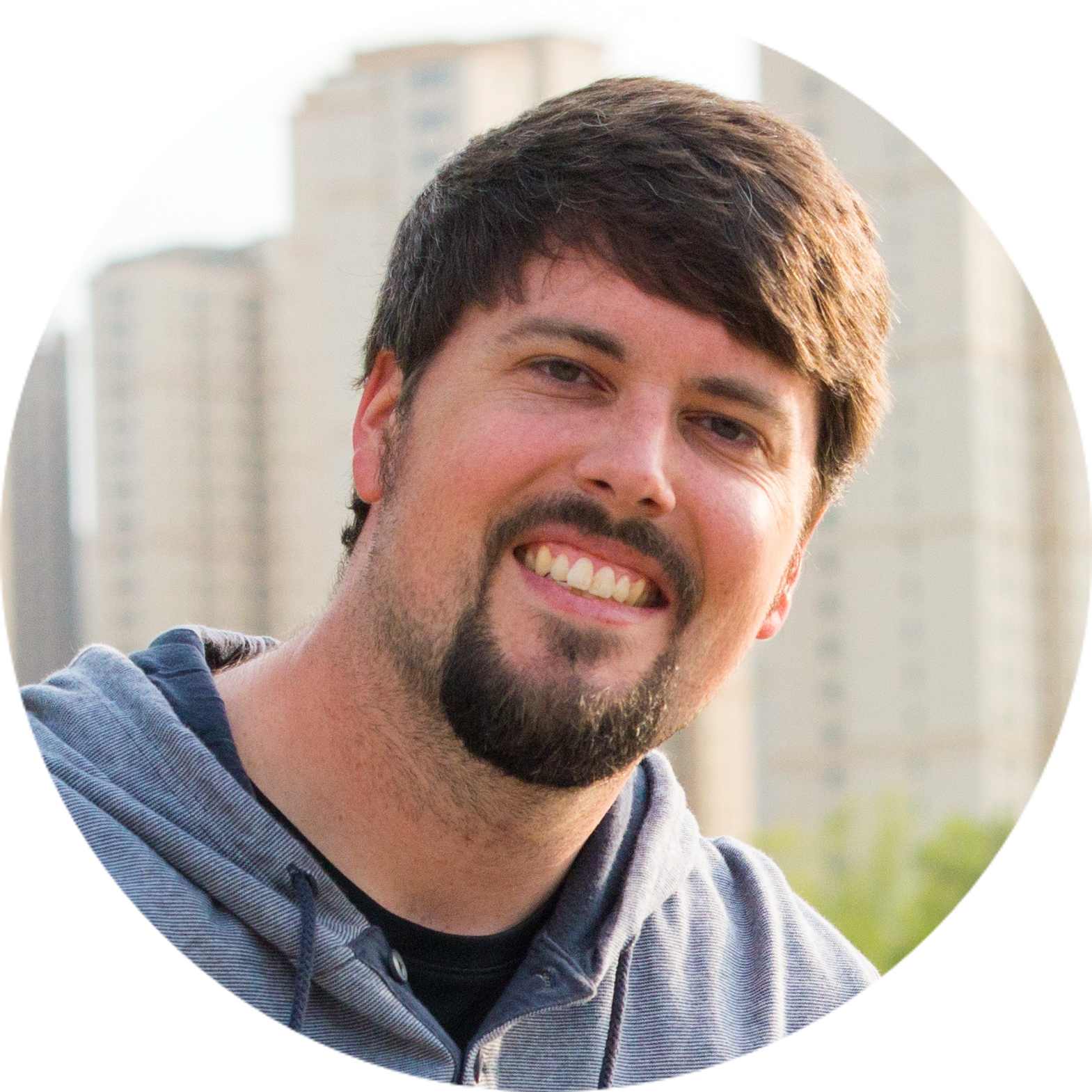